Andrew Carswell is a Partner specialising in Civil and Commercial litigation at Trethowans solicitors and explains some of the modern features and relevance of the area of law known as Undue Influence. 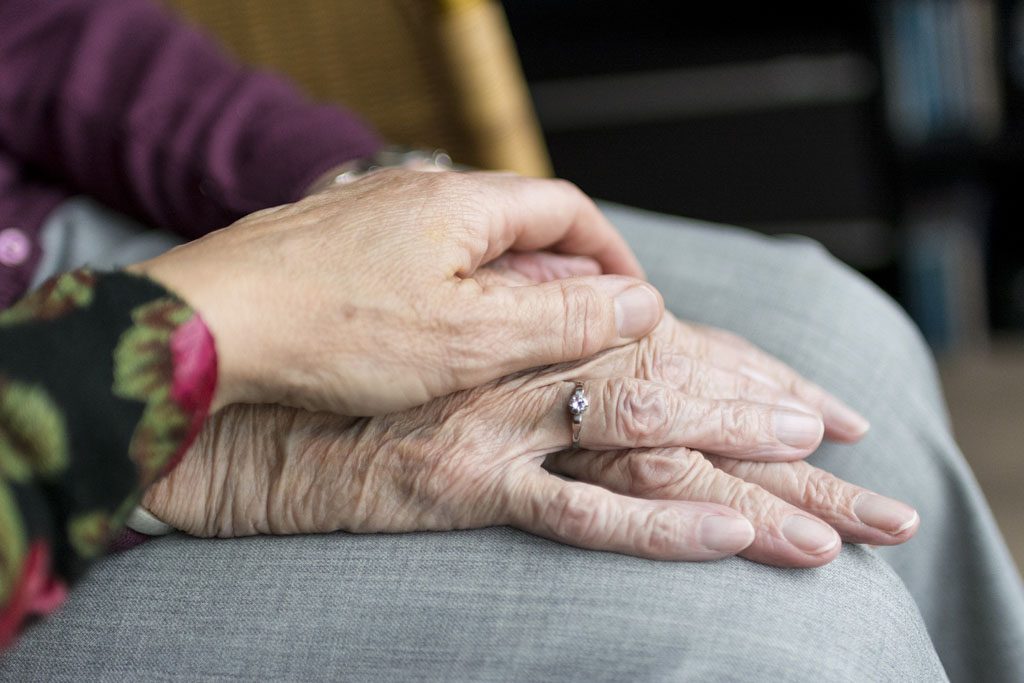 The legal concept of Undue Influence has been with us for many years.  Although distinct from its older cousin “Duress”, its’ principles are similar.  The central question when dealing with this subject is how the law strikes a balance between the freedom of individuals to make contracts, give away money or property and make Wills, and providing protection from others who seek exploitation of people in such a situation – either by persuasion, influence, or even force, the object being to get the person to do something different to what they would have otherwise done.

Undue Influence is a complicated subject, but is best broken down into two distinct parts; influence in relation firstly to Lifetime Transactions and secondly Wills.

If a transaction such as giving a property to another person is procured by the use of “undue influence” by one party against the other, it is said to be “voidable”, meaning that the injured party can reverse the transaction by taking steps to set it aside.  This normally means bringing court proceedings.

“Actual” undue influence is no more than showing that it was in fact used and brought about the transaction in question.  The difficulty is proof, as often the injured party will be a vulnerable person and may have been closely connected to the other party, thus lending plausibility to the making of the transaction in the first place.  Alternatively, the injured party may have died.

For these reasons Claimants often seek to establish “presumed” undue influence, which puts the onus on the other party to prove that undue influence was not used. The presumption only arises in certain circumstances and is normally dependent on establishing a close relationship between the parties – either a recognised relationship such as parent and child, or one where there exists trust and confidence.  The latter situation produces the greatest source of claims and is the most difficult, because evidentially much time and focus will be on establishing the circumstances of the relationship, before examining exactly what took place.

Rebutting the presumption can be straightforward and will often be achieved by showing that independent legal advice was taken.  Without it the task is more difficult and can involve a hard slog to gather the evidence required.

What must be remembered though is that some degree of influence is present in many   cases.  The law only protects individuals from influence that is “undue”.  In the High Court case of Hart v Burbidge [2014], in which Andrew was involved, the trial judge Sir William Blackburne said “nobody lives in a vacuum; every normal person is influenced to a greater or lesser degree by the events and experiences of daily life……….   the question only arises when the influences go beyond a point where the freedom of that person to act independently is compromised, such that the court concludes that the transaction was not the act of a free agent.  The identification of that point must obviously depend on the particular facts of the case”

The objective in every case is to establish whether the actions of the accused party crossed a line which deprives the other party a true and independent choice.  Where a parent gives money or property to a child as might be natural, it can be a very difficult task to establish whether that was an independent decision made free of undue influence.

If it can be shown that a Will was procured by undue influence, it is liable to be set aside.  The law is quite different to lifetime transactions and evidentially is problematic, as after all, the person who was subject to the alleged influence has died. Often the Claimants are beneficiaries.

The essential element is “coercion”. To make a valid Will, a person must be a free agent.  Persuasion, appeals to a person’s affections, claims of pity for future destitution are in fact legitimate, provided that they do not overpower the will of the person.

Essentially, the law looks to protect people whose Will is patently not their choice or wishes, but that of the person exerting the influence.  It can take different forms.  Sometimes it may be of the grossest form where confinement or threats of violence can be made.  Alternatively, a weak or feeble person in the last days or hours of life, may need very little pressure.

As ever it is preferable if the Will was professionally prepared, but that is not conclusive because often influence will take place behind closed doors.  It is a heavily evidenced base situation often mixed with emotional family circumstances.  Challenging a Will is not for the faint hearted, but with professional help can often be achieved and an acceptable solution obtained. 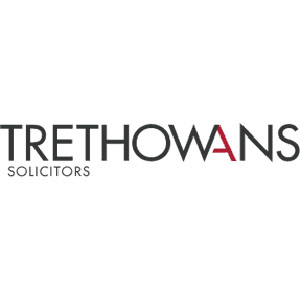 The Royal Voluntary Service is running a Teddy Bears Picnic. Most of us are sitting...

Vicky Moss has been working tirelessly in the hope to get funding for improvements to...

As the Corona-virus spreads amongst us the danger, particularly to the young and elderly, intensifies.... 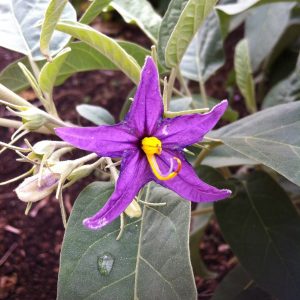 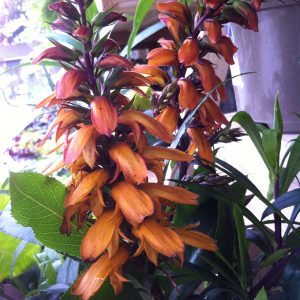 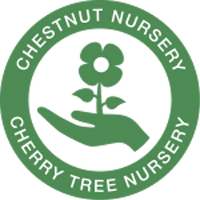 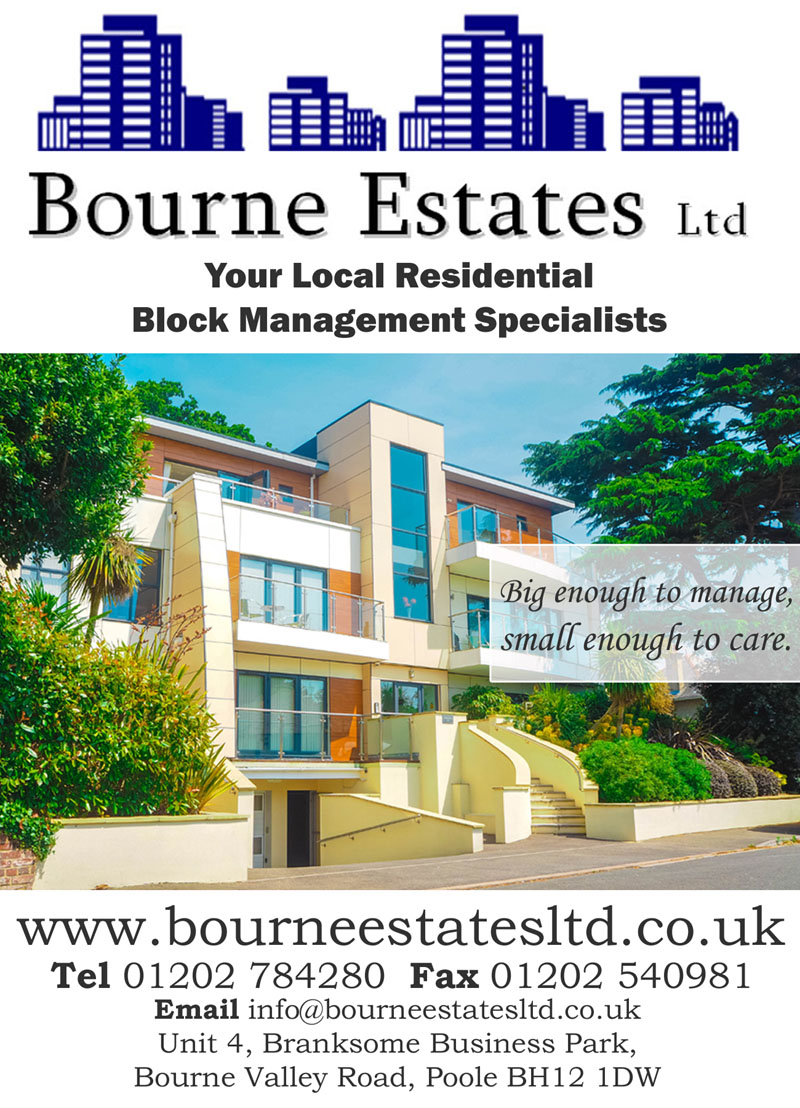 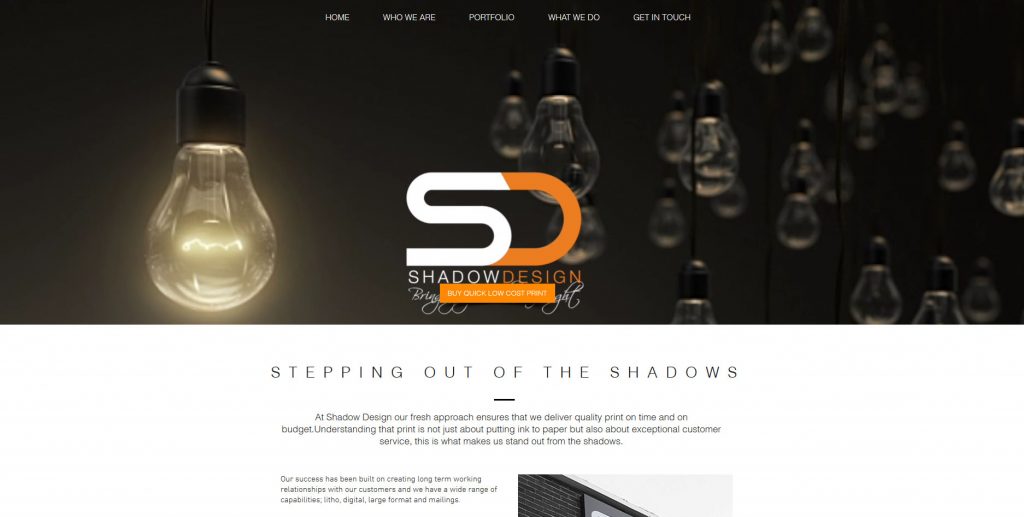 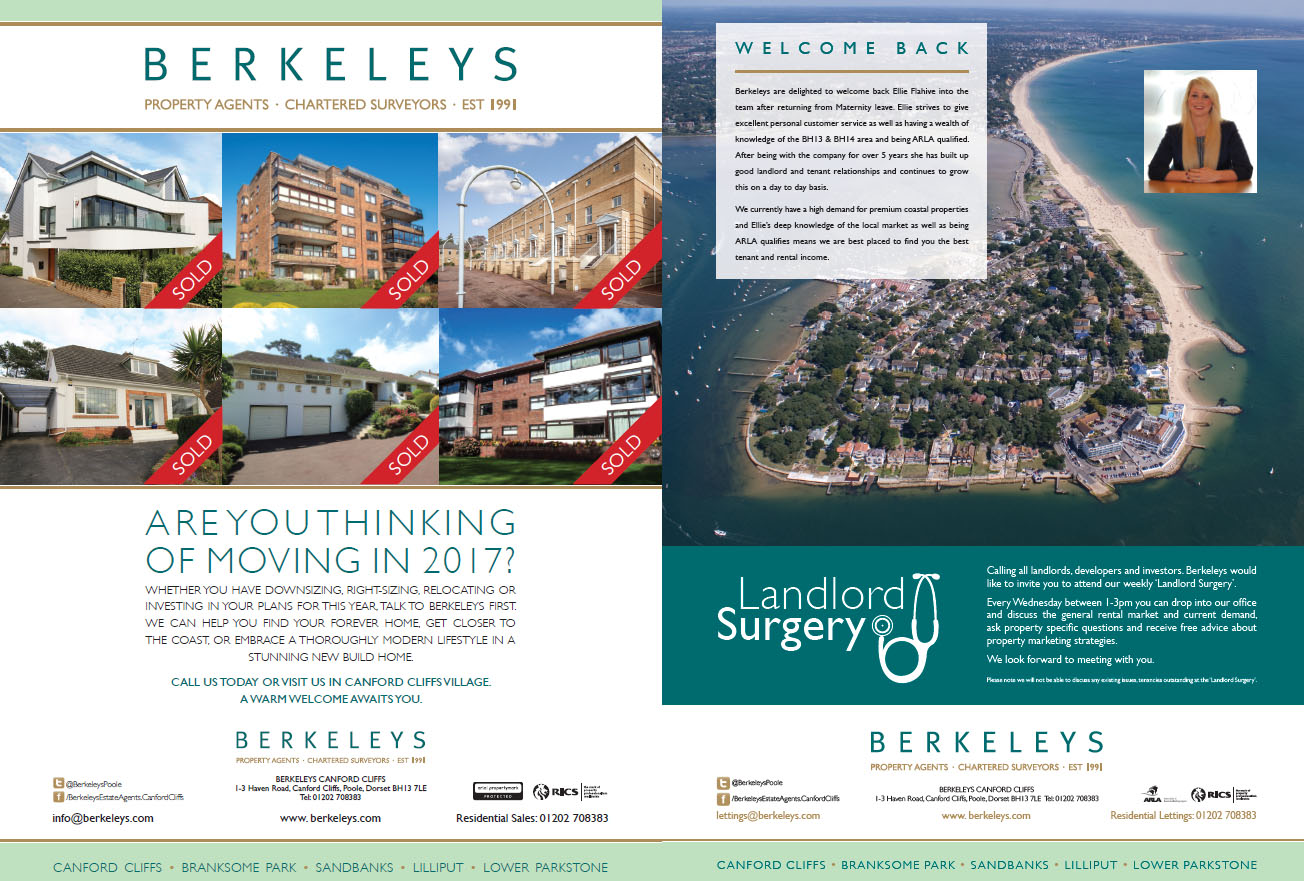 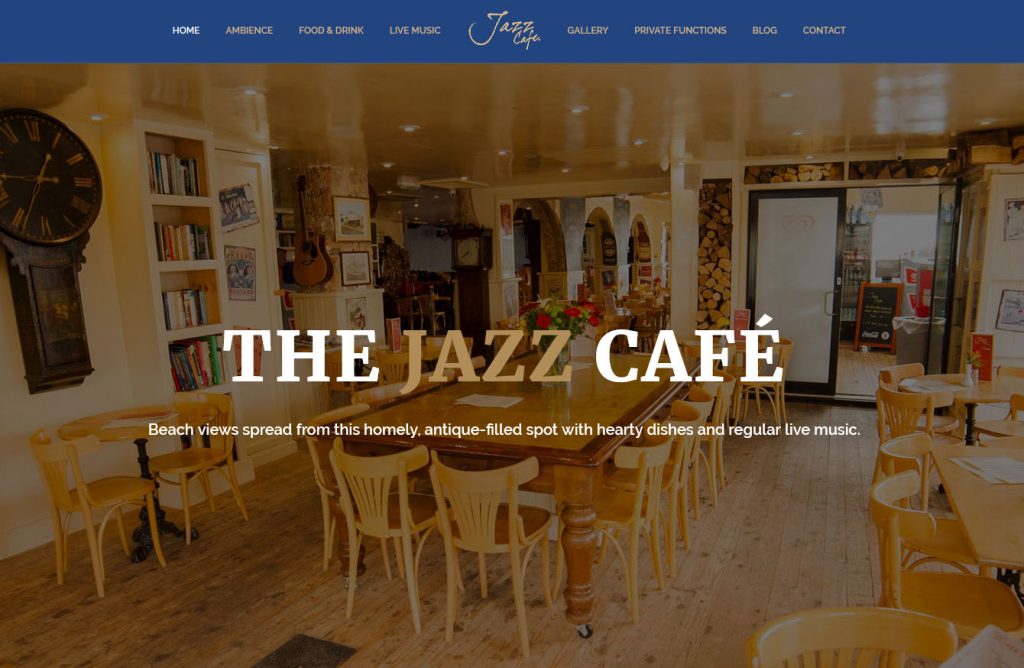 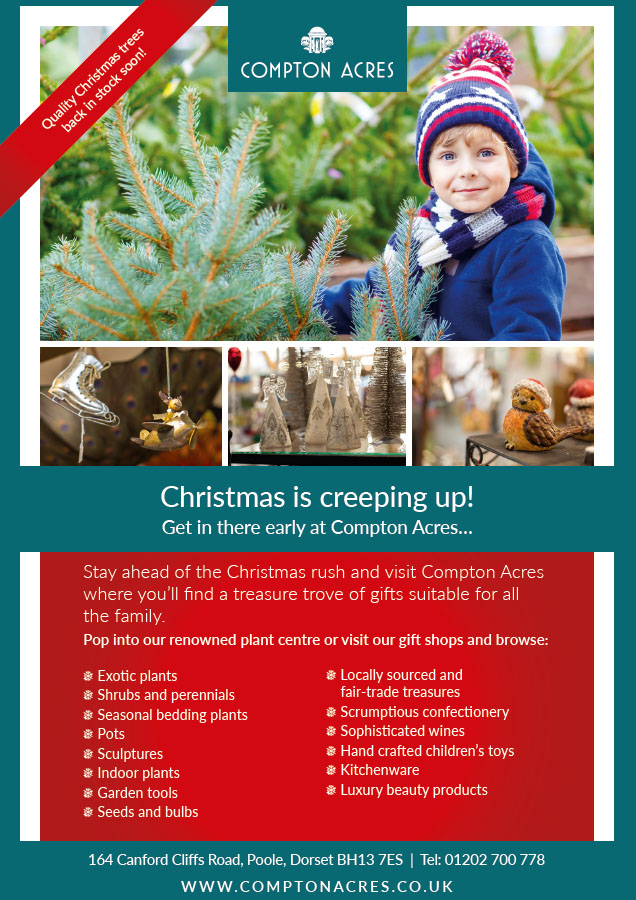 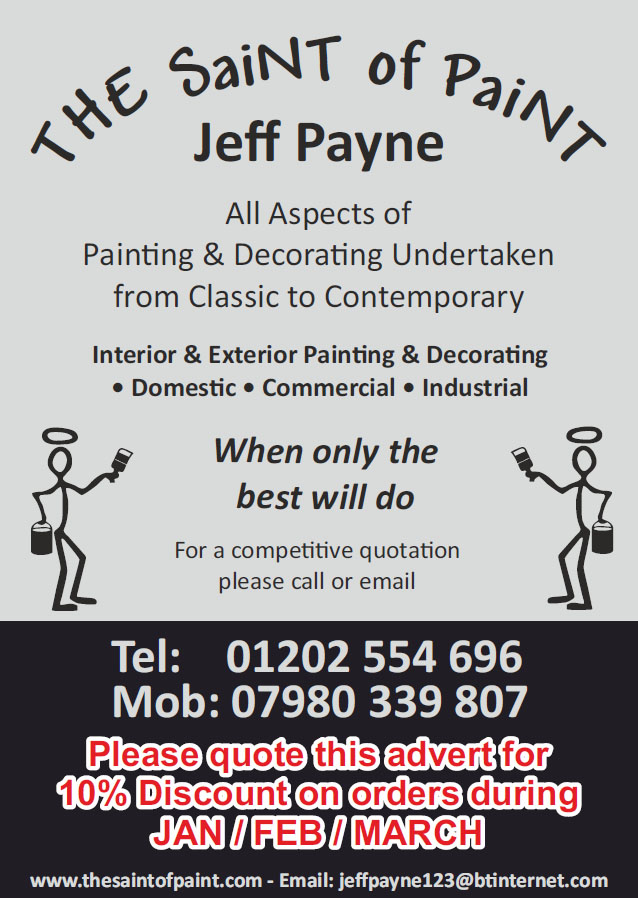 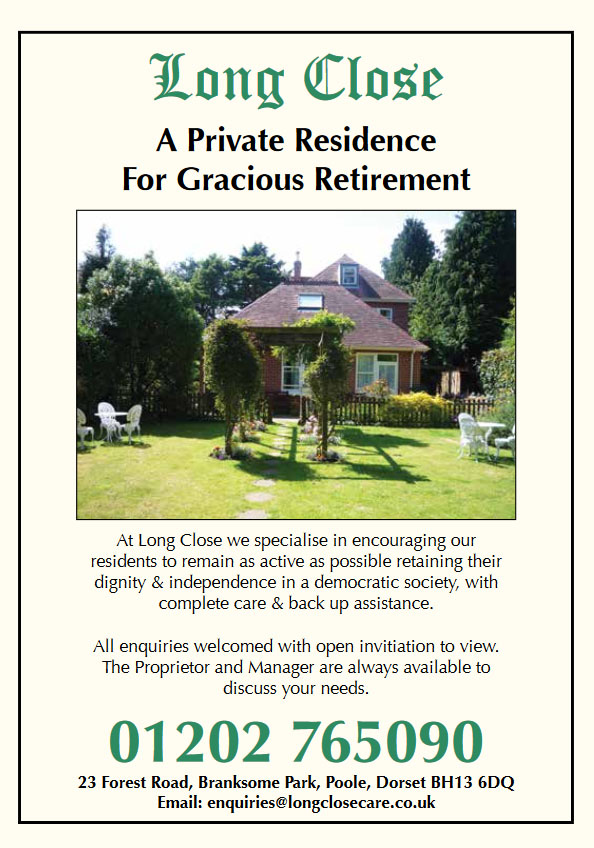 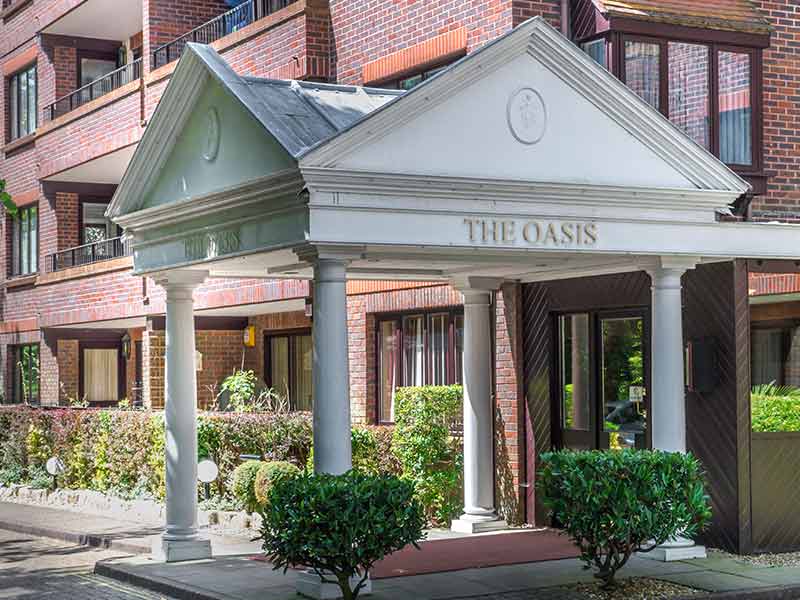 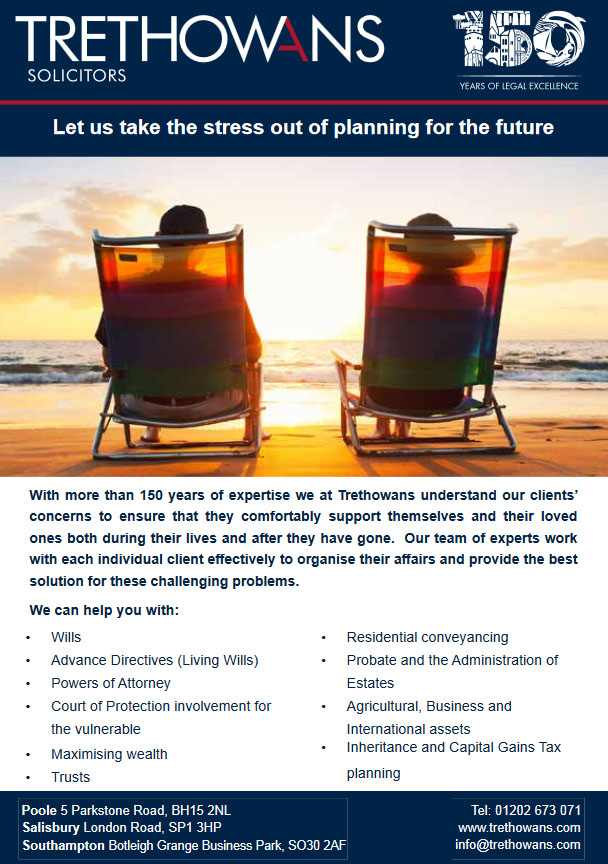 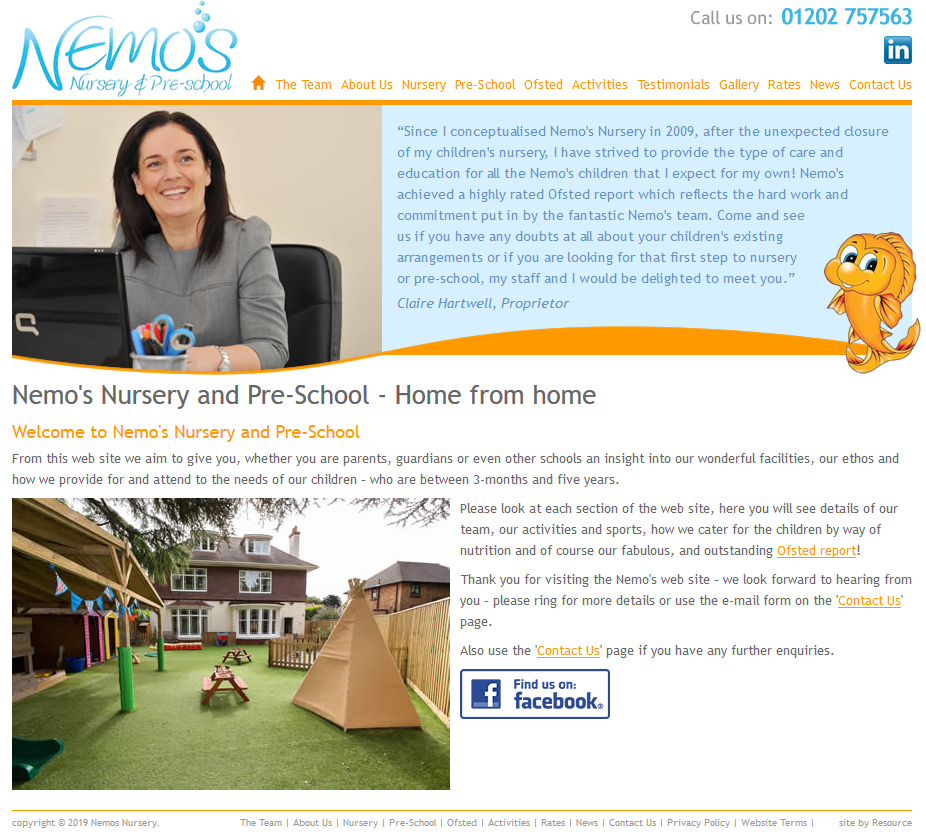 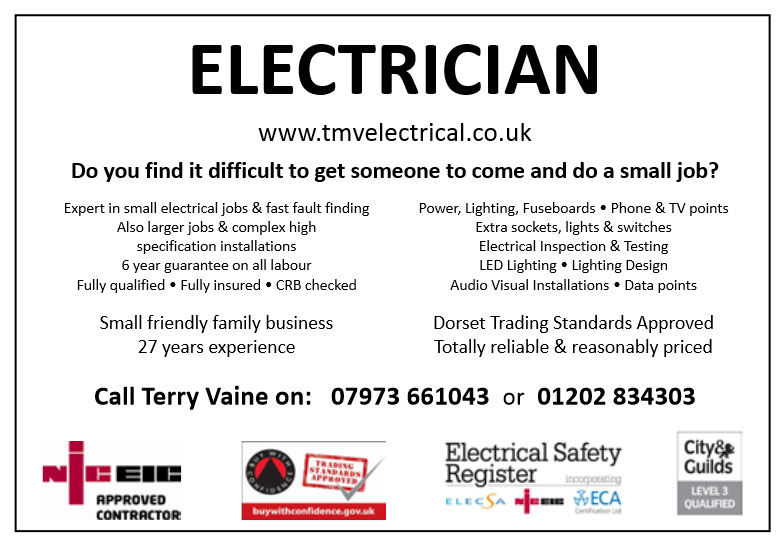 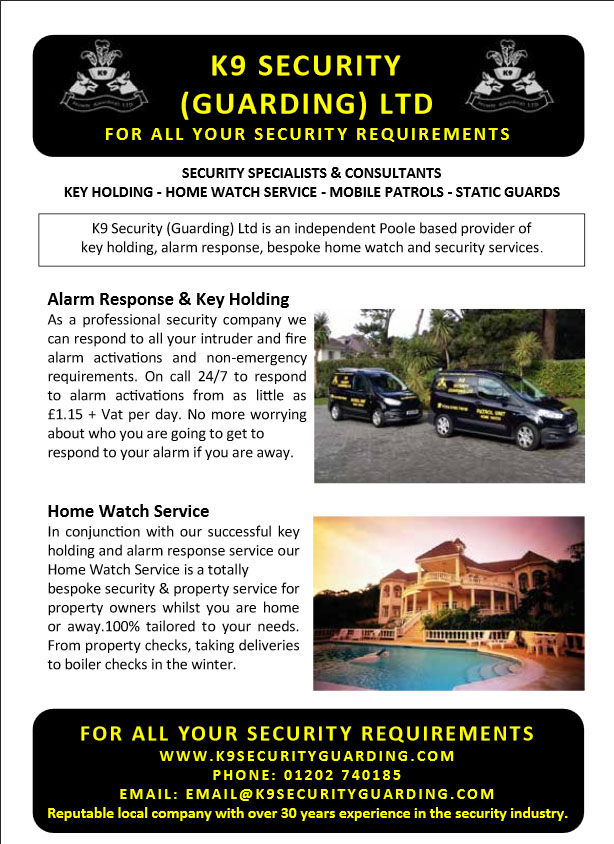 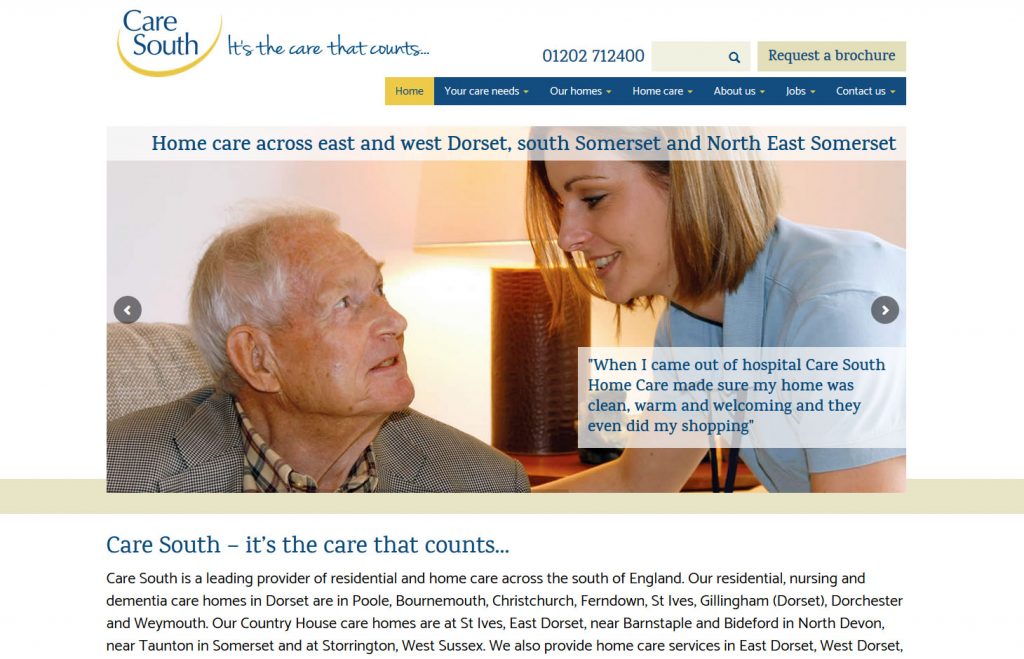 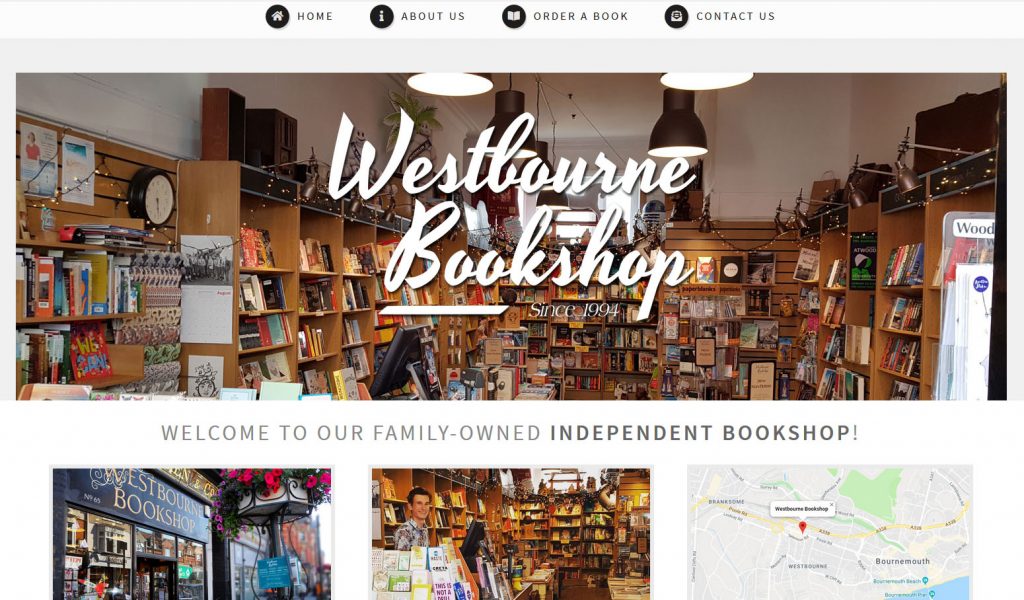 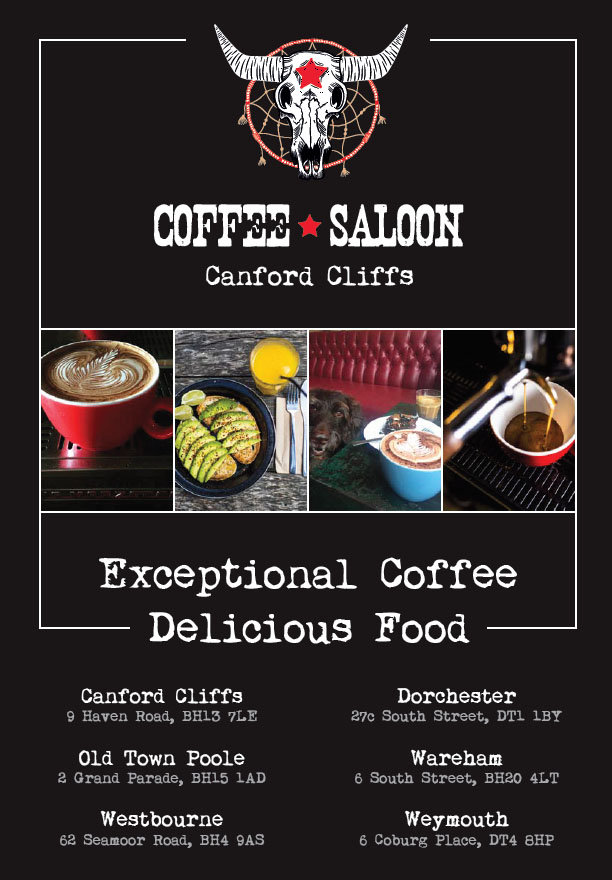 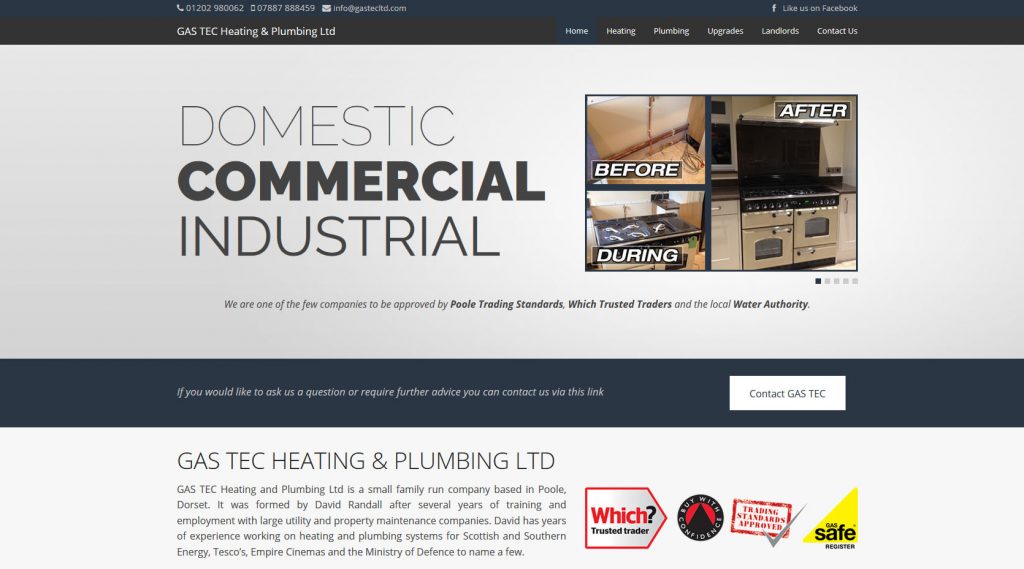